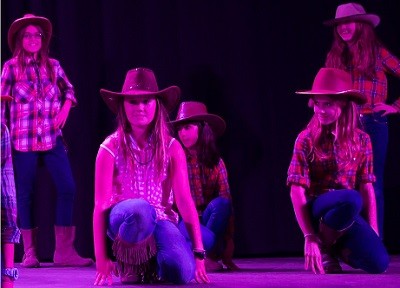 On the 12th December The British School of Barcelona Amnesty Society held an evening of music, dance and drama to raise funds for Amnesty International.

It was a touching event, where over 70 students from different Year groups, performed in a wide variety of disciplines, such as gymnastics, magic, acting, singing, dancing and playing instruments, in a very artistic and professional manner.

The BSB Amnesty Society is a brand new society run by Ms Lough. Its 8 members have worked really hard this term debating social affairs in which International Amnesty is currently involved. They became so concerned that from the very beginning they decided to arrange this concert, because “they felt they wanted to do something new, something big, which could help raise awareness of the Organisation and what it does”. The students believed it would be a great opportunity to express how they felt about it all, how it has contributed to develop a new way of thinking, appreciate other people, help saving lives…

After an introductory speech from the society, the 2-hour show ran in two acts:

At the end of the concert “Clockbreakers”, the Year 7 band, performed “Seven Nation Army” and “Back in Black” where the electric guitar, the electric bass and the drums took over.

The concert was such a big success, that it raised a total of 950 euros, all of which will be donated to Amnistía Internacional España to further their work in promoting human rights.

The society was well satisfied not only with the outcome of the concert, but also from the overall experience. “We feel that we have improved our organizational skills. Despite the hard work, we have managed to get everything under control.” It was the first time they ever had to organise such a sizeable project involving so many students from different Years. “We are sure this knowledge will be invaluable in the future. We think we have helped this society grow into something else and we are glad so many people have already shown their interest in becoming a member next term”.

Amnesty International is a global movement that campaigns for human rights to be universally respected and protected. It has more than 3 million supporters, activists and members working in over 150 countries who campaign to end the grave abuses of human rights. Some of its campaigns include the right to freedom of expression, a campaign to abolish the death penalty and women’s rights. It is most well-known for its letter-writing campaigns, where Amnesty International supporters around the world write letters campaigning for the unconditional release of political prisoners: one in three of these cases are released.

To learn more about the Organization and its work in Spain, please visit www.es.amnesty.org.