Home The school of our children

The school of our children 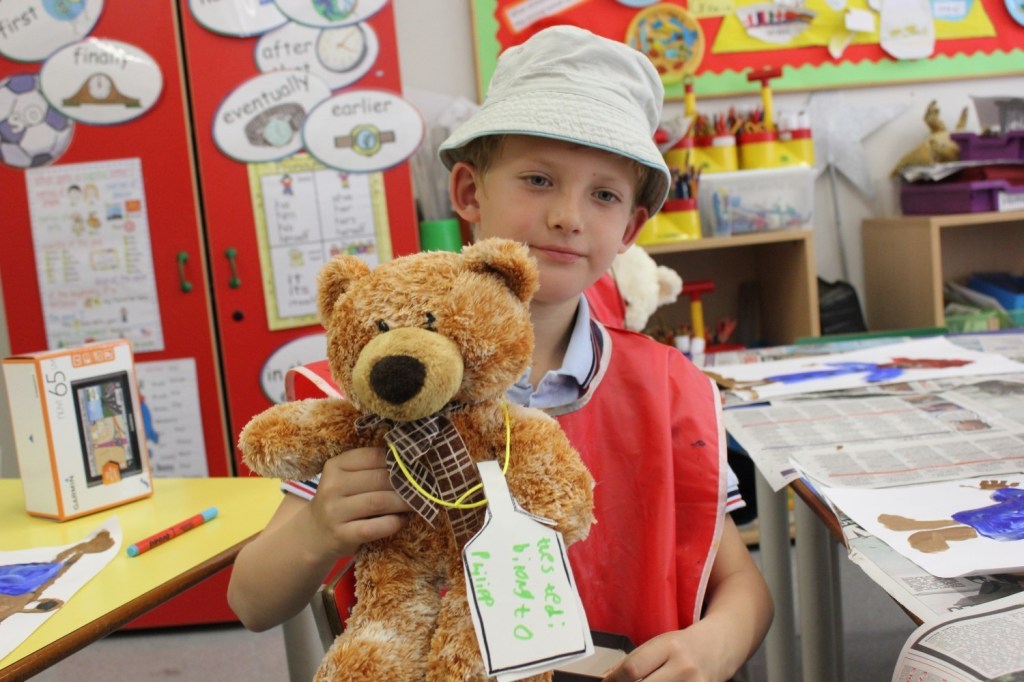 Following on the physical change undergone by the school this year (addition of two new buildings, with 10 classrooms, a large dining hall, a two-storey library, a Sixth Form room, a theatre with a capacity of 380 seats and a new Music department), our next step was to name every building and other major areas to help students and their parents to move easily around the campus.

According to Dr González, our Headmaster, “One of our aims was to ensure that children feel the school is their private space, their own ‘village’, which is why I asked Mrs Oxberry and Mrs Hughes to organise a competition to name the buildings and other areas, given that naming has such a powerful symbolism in our cultural tradition.” He added, “I also wanted children to name outdoor spaces with place names from around the world to make their physical environment more international.”

As a result, our students came up with many inspiring names for the BSB campus, related to British culture and traditions, internationally renowned personalities as well as famous places from around the world. Here are the results:

The actual signage has been recently installed and our children in Early Years and Primary decided to celebrate the naming of their buildings with an enrichment day based on “Paddington” and “Picasso”, respectively.

Children in Key Stage 1 honoured their name by reading the story of Michael Bond’s famous character, painting bears and making marmalade picnic sandwiches, which they then ate in the sun while playing with their own teddy bears and dancing.

Picasso Day was also very successful, with plenty of creative art activities going on. The work resulting from these is now on display in the Primary building.

It is very rewarding indeed to see our children coming into school so happily and we will continue to strive to make the BSB a place where they love to be.