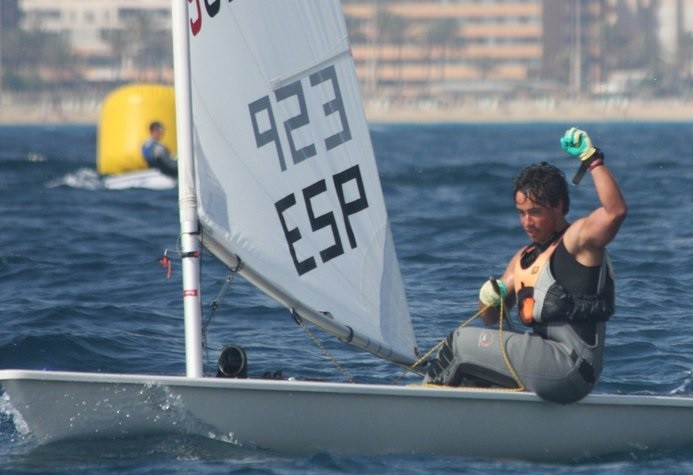 On 6th and 8th May the students in Years 10 and 9, respectively, attended a lecture on “Sports Values” by Xavi Tous, former student of the BSB and current Maths teacher for the specific part of the “Selectividad” exam.

Xavi is a professional sailor, and has been combining his studies and high level sports performance since he was at school. In 2013 he completed his degree in Civil, Channels and Ports Engineering in Barcelona. He then decided to focus specifically for the Río 2016 Olympic Games preparation.

From his vast sports experience and using many anecdotes of the events he has participated in, the sailor expounded the principles he has learnt through sport, which can be applied to all personal and professional areas. As it is, he highlighted the importance of setting clear and realistic goals, of dedication and commitment, and of proactivity and teamwork.

At this crucial stage for many students who are now deciding their future professional orientation and so close to the upcoming exams, Xavi stressed his points of view as regards the values leading to a successful project:

Xavi also emphasized the value of teaching as the means for continuous learning and sharing a passion. He told the students that the secret of combining studies and sports is based on setting clear objectives and being enthusiastic. He added: “I learnt to teach and now I teach to learn.”

Xavi Tous, Olympic sailor in the Laser class, is also a sailing instructor since 2005. He is currently preparing for his goal of becoming a reference in the most prestigious sailing events in the world, along with teaching. He is also developing a business project in network marketing.