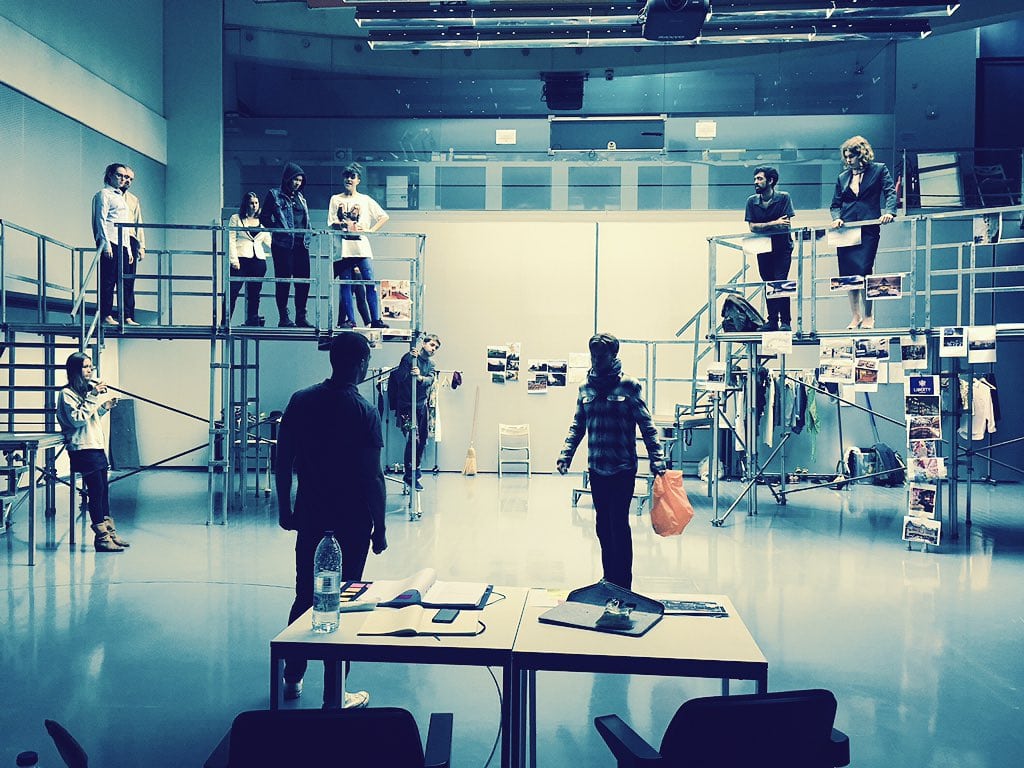 On the 27th October, the BSB Drama students were lucky enough to get the opportunity to see the West End smash ‘The Curious Incident of the Dog in the Night-time’ at the Teatre Poliorama in Barcelona. The show has enjoyed considerable success around the world, and all BSB students study the novel by Mark Haddon in Year 9 English.

Drama enthusiasts from Year 10-12 enjoyed a spectacular show performed by outstanding Catalan actors. One student who had previously had the chance to see it in London commented how much more she preferred this show due to some inspiring performances – especially Pol López as Christopher, the protagonist of the story. The drama students from the BSB were delighted with this very original and striking performance.

Ms Plummer, BSB Drama teacher, said “We were also very pleased to be able to improve our Catalan, and we are very grateful to Anna from the BSB Catalan department for organising this brilliant trip. Sorprenent!”

Also, on the 28th October, the Year 12 Drama students were delighted to see another brilliant performance at the IAB Sitges. The third Year students excelled in Mike Bartlett’s critically acclaimed, complex exploration of a family; consisting of three vastly different sisters. With guest director Rob Watt, the play has been described as: “Spanning generations, this epic story is part myth, part parable, part nightmare, under an umbrella of magical realism and delivered via roller coaster.”

We are sure the participation of our students in this kind of activities will help them succeed in their Drama practical exams in late November. Let us all wish them the best of luck!