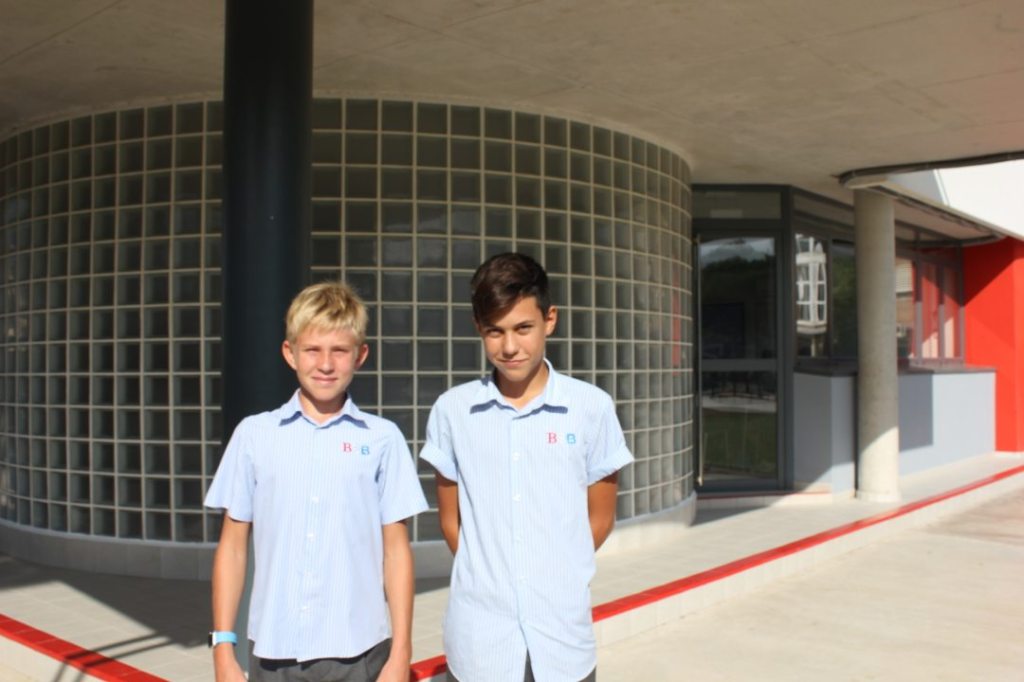 At BSB we enjoy celebrating our pupils’ accomplishments. We love it when they obtain outstanding academic results, when they win sports tournaments representing the school, and when they come first in any of the various contests they take part in: maths, literature, science, physics… the list is endless.

But we are equally proud and delighted when they succeed outside school. Such is the case of Year 8 Timofey and Valeriy, who won the following regattas last season:

Timofey and Valeriy, aged 12, have been rowing at the “Barcelona Club de Rem” (Barcelona Rowing Club) for two years now. They train three days a week and then compete in various rowing competitions throughout the year: individual, in pairs or as a team.

When sharing this fantastic news with the school, Ms Camprubí, Secretary of the BCR’s Board, stated: “We are delighted with their results and attitude, and since their enthusiasm doesn’t seem to have decreased, we are convinced that they will continue to perform at the same high level this season. We believe that their success in such a demanding proves their strong will and a good education.”